All You Need To Know.. 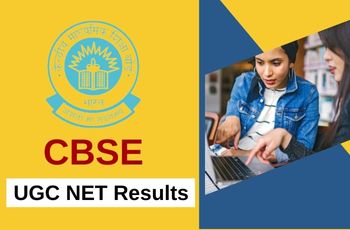 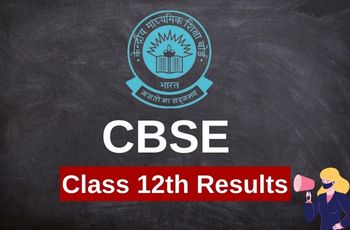 CBSE class 12th results 2019: Putting an end to the anxiety of students waiting for their results after appearing in Class 12 Board Examinations, the Central Board of Secondary Education (CBSE) declared the results on 26 May 2018 (Saturday). The board announced the results of all its 10 regions simultaneously and students immediately flocked to its website to check their results. The examination was held between March 5 to April 13 at 4,209 exam centres.

A total of 2,517 candidates under disabilities were registered for the exam this year. Out of this, 2,449 appeared in the examination. A total of 2,123 students have passed the examination bringing the overall pass percentage to 86.69.

As many as 9.73 per cent of students appeared in the examination could not perform well. Therefore, there are 1,03,855 who will be appearing for the compartment papers this year.