Which Board Is Best ..

Your Guide to Differ.. 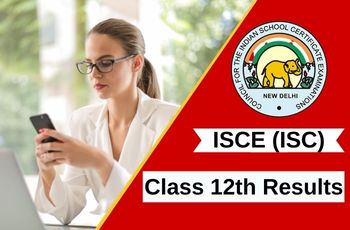 CBSE or the Central Board of Secondary Education is one of the oldest and most sought-after boards of education in India. Despite the fact that many States in India have formed their own Boards of Education, CBSE stills have its hold as the most popular one among students and parents as well. It is the largest Board in India which provides student-centric education which gives equal importance to curricular and extra-curricular activities.

The result of Class 12th CBSE is expected to announce on 26 May 2018-19. Till then, students are expected to keep calm and hope for the best.

How to Check the Result:

The students can check the result in two ways:

To check your result via SMS, send an SMS in the format and to the number specified here: 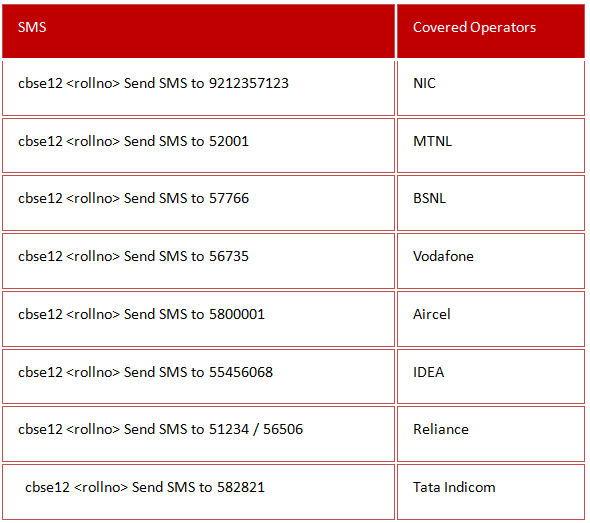 The overall pass percentage saw a dip of 1.05% as compared to the previous year. A total of 10,98,891 students appeared for the exam.

The Institute wise data showed that the JNVs had the highest pass percentage of 95.73%. 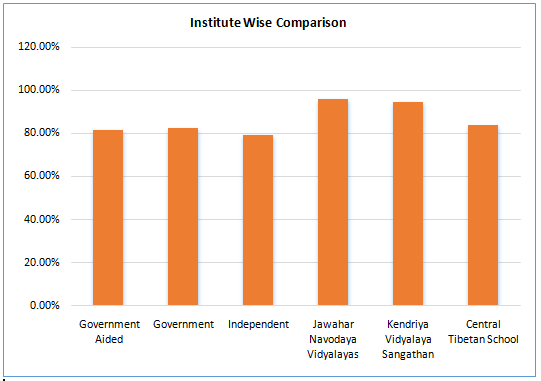 Gender-wise Analysis show that girls out-performed the boys, a feat which they have been performing for the past 3 years. 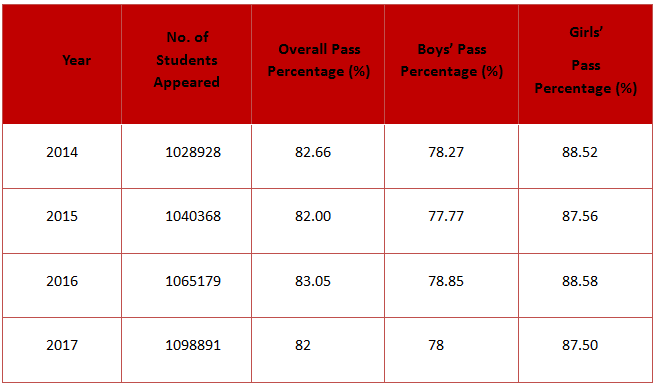 You can view the complete report of statistical data generated by CBSE here:

The Grading System of Class 12 in CBSE was introduced so as to make the students with the slight difference in marks fall in the same category and remove comparisons. The students are given up to 5 chances to improve if they fail in a particular subject. The grades of the students are as follows: