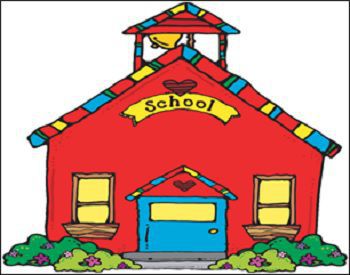 Is the School residential

Number of Computers used for learning

Number of Books in Library

Key Achievements of U. H. S Kundar, Chanan, Kundar, Lakhisarai - 811310 is not available right now.
If you are a person from school management, admin staff, principal or head teacher kindly contact with our support team on contact details given below to update information about school.

Unicus Olympiads is looking for partners all across India? Are you interested? Apply here! 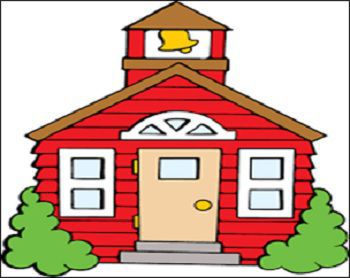 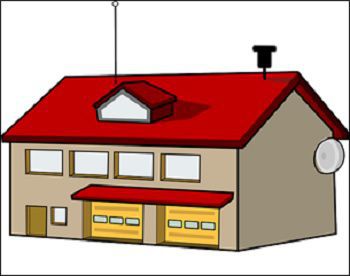 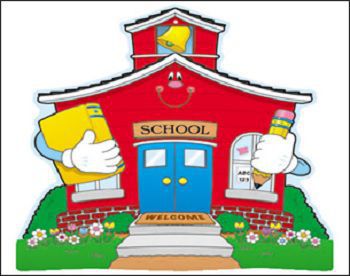 Time to mark your calendar with the upcoming Olympiads exam schedule.

Take your Olympiad preparation to next-level by taking LIVE Classes.

Know your true potential by participating in Unicus Olympiads for classes 1-11.

Give wings to your innovation by appearing in CREST Olympiads for Prep/KG to classes 1-10.