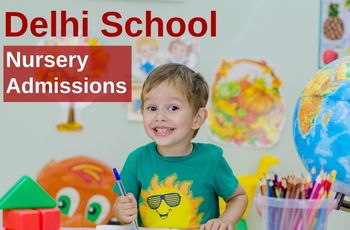 Your Guide to Differ..

Few Tips To Help You..

It’s a well-established fact that in every system, no matter how much perfect it seems, has several flaws and it’s always open to severe criticism. On a similar note, the Indian Education system has always been the target of many allegations. Students think they are over pressurized, teachers think they are not paid enough and parents want their children to cross that magical 90% figure.
However, in recent times there have been several steps of reform in the education system but there’s still a long way to go when it comes to improvement. Here are the major 5 changes which our education system needs to enforce ASAP:

We know that many international schools affiliated to IB across India are trying to bring in interactive teaching and we really appreciate that. But a majority of Indian schools are still the victim of rote learning which is yet to be wiped out. The fixed style of question papers has been doing the rounds in board exams since its establishment which is a major factor in the encouragement of rote learning.

It’s not a big surprise that most of the students are not clear about many of the basic concepts taught in school even after their graduation. This is one of the most fundamental changes that need to be enforced in our Indian Education System. 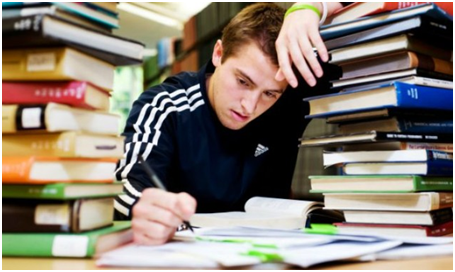 One of the biggest evils in the Indian education system is the method in which students are marked.

It’s not justified that a student is evaluated only on the basis of his/her performance in a three-hour exam which consists of nothing but mugged up answers. If the axis of evaluation is shifted to overall development, classroom participation, school projects, communication and leadership skills and extracurricular activities, only then will a genuine student stand apart. This might sound like an impossible scheme but the Indian education system is in dire need to bring this change. 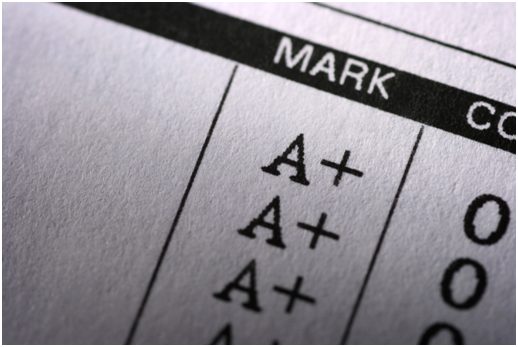 It’s about time we stop looking down upon vocational streams and look up to doctors, engineers, IIT and IIM graduates. Students need to be provided with career counseling and educated regarding streams that exist and what significance each of them has in the society and economy that too on the school level.

We often see students being envious of their counterparts in the USA. The major reason for that is there are just three options in India that students have after passing class 10 namely Science, Arts, and Commerce. If they’re not good enough for or don’t want to pursue any of these, the only option they have is diplomas and certificate courses. Thus it is clearly visible that the Indian education system needs to introduce the combination of courses in which students can opt for subjects of their choice and not just the prespecified ones. If students in America have the freedom to pursue Physiotherapy with Photography and Biological Science with History, why not in India.

The vicious cycle of tuitions and coaching in India has no beginning or end. The major reasons the tuition business in India is expanding like never before is that the students say that the teaching in schools is not good enough for them to clear entrance exams. According to the teachers, the tuition classes jump ahead many chapters before they are even taught in school.

This makes the students lose all the motivation to come to school. Apart from this, the poor parent’s hard earned money gets drained in school and tuition fees alone.

Although the current scenario does seem dismal, there is still a hope because some of these changes are slowly being established by some education providers. But how quickly will these changes reach down to the common man in India, only time will tell.